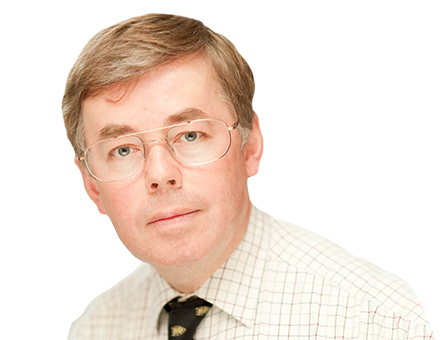 All aspects of land law and conveyancing law, and landlord and tenant law. Particular expertise in relation to land registration, conveyancing matters, rivers and the seabed.

"Receives plaudits for his extensive knowledge of property law and his ability to handle complex matters. His areas of focus include conveyancing law, land registration, and landlord and tenant law. Strengths: 'He is skilled at untangling issues and grasping complex legal principles.' 'He is extremely capable and has exceptional technical ability.' Recent work: Instructed on behalf of appellant fisherman on a case concerning the extent of ancient fishing rights." Chambers UK Guide 2018 (Real Estate Litigation)

A decision of the Court of Appeal in Baxter v Mannion [2011] 1 WLR 1594. Jacobs LJ giving the judgment explained first: “5 It should be noticed that both the consultative document and the final report were the responsibility of Mr Charles Harpum, who was a Law Commissioner for England and Wales from 1994 to 2001, head of the Property and Trust Law team at the commission and a consultant to HM Land Registry during the passage of the Act through Parliament.” He then went on to say: “35 Finally, although we were referred to other passages of Ruoff & Roper, Registered Conveyancing and to passages of Megarry & Wade, The Law of Real Property , 7th ed (2008) whose editors include Mr Harpum, none of the passages was directly in point- no bull's eye for either side. But one passage in Registered Land (2004) co-authored by Mr Harpum is- to use a mixed metaphor- squarely in point. It is a footnote to para 30.1 and says: "If an applicant was registered under the scheme provided by the Land Registration Act 2002 and it then transpired that he had not in fact been in adverse possession for ten years, his registration would be a mistake, and there would, therefore, be grounds for an application for rectification of the register: see Land Registration Act 2002, Schedule 4, paragraphs 2(1)(a), 5(a)." So the opinion of the architect of the Act is dead against Ms Galley's contentions. That clearly has considerable weight in view of Mr Harpum's deep connection with the Act and its drafting. 36 Accordingly I unhesitatingly reject the main point on this appeal.” The reference was to Harpum and Bignell on Registered Land.