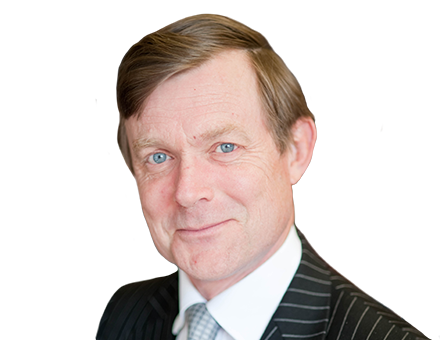 Nicholas Dowding QC specialises in all aspects of property law, with particular reference to commercial property disputes. In recent years, he has appeared in the Supreme Court in two leading cases concerning implied terms in break clauses and residential service charges, and in the Court of Appeal and the High Court in cases concerning (among other things) leasehold enfranchisement, forfeiture, unreasonable withholding of consent, terminal dilapidations, business tenancies and rights of way. He is frequently instructed in large rent review matters and dilapidations claims, in both of which he has particular expertise, and he is often appointed as an arbitrator or legal assessor.

“Remains the top-ranked silk in the Real Estate Litigation Bar. He is an expert in all areas of property law and is regularly selected to act as an arbitrator. Strengths: ‘Nick's in a league of his own.' 'He remains a firm favourite. He has an outstanding brain and an excellent client manner.' 'He is clever and an incredibly persuasive advocate, who is kind and courteous. Judges listen to him and clients trust him.’ Recent work: Handled a five-day valuation arbitration linked to a major distribution centre in Hong Kong.” Chambers UK Guide 2017 (Real Estate Litigation)

"Nicholas Dowding QC is seen as 'a star of the property bar'. He is particularly well versed in commercial property disputes, appearing regularly before the Supreme Court, High Court and Court of Appeal".Who's Who Legal 2017

"Nicholas Dowding QC is 'quite simply the best property QC at the Bar.' 'His knowledge is encyclopaedic, he is exceptionally user-friendly,' and 'he wins more cases than the merits warrant - the acid test of a superb advocate.' He recently acted for Daejan Investments in a landmark Supreme Court case relating to residential service charges under the Landlord and Tenant Act 1985."