The Land Registration division of the First-tier Tribunal has handed down its decision in Balsdon v Hine.  This was a case concerning whether a residential property enjoyed vehicular rights over a private driveway.  The vehicular rights were reserved for the benefit of the Applicant’s property (Number 3) and another house (Number 4) in 1970.  Number 4 and Number 3 were in common ownership at the time and Number 4 stands between Number 3 and the driveway.

By 1978 Number 4 and Number 3 were no longer in common ownership and a 1978 conveyance of the Applicant’s house referred to it enjoying only a limited pedestrian right of way over the driveway and similar rights over Number 4.  The owner of the driveway was seemingly not a party to the 1978 conveyance.

The Respondent owner of the driveway objected to the application on a variety of grounds, including that s.62(4) Law of Property Act 1925 meant that the Applicant’s property did not acquire the claimed vehicular rights when it was sold out of common ownership with Number 4.

The Tribunal found for the Respondent on the basis of s.62 and dismissed an argument advanced by the Applicant that the Court of Appeal’s decision in Parker v Roberts was authority for the proposition that a servient landowner must be party to any document releasing an easement.  The Land Registrar was directed to cancel the Applicant’s application.

Michael Ranson, instructed by Manjot Dhillon of B P Collins LLP, appeared on behalf of the Respondent. 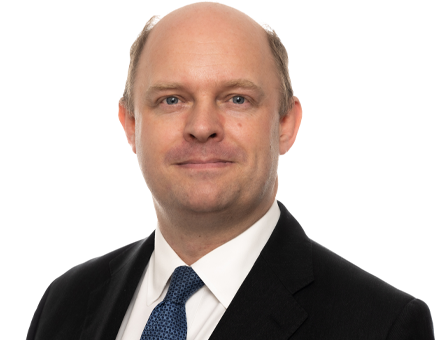