In Procter v Procter [2022] EWHC 1202 (Ch), in a judgment handed down on May 25, 2022, following a six day trial, the High Court held that, where A, B & C were joint tenants of a periodic tenancy, but held it on trust for a partnership of which A & B were the only partners; and C then sought to terminate that tenancy by serving a tenant’s notice to quit, against the wishes of A & B:

The 92-page judgment of the High Court also deals with:

With regard to the notice to quit issue, the Court had previously held (Procter v Procter [2021] EWCA Civ 167, [2021] Ch 395) that the tenancy was an annual periodic tenancy subject to the Agricultural Holdings Act 1986; that the three joint tenants were two brothers and their sister; and that the three of them held the tenancy on trust for a partnership, of which the two brothers were the only partners.  The sister had formerly been a partner, but had retired from the partnership in 2010.

The sister then served a notice to quit, seeking to determine the periodic tenancy, against the wishes of the brothers.  She claimed that, as a joint tenant, she was entitled to do so.

The High Court held that:

-             the sister, as a trustee of the tenancy, owed fiduciary duties to the partnership when deciding whether or not to serve a notice to quit.  She was not a co-owner in equity, but was in the position of a trustee holding the property on trust for the partnership, and subject to quite different duties and obligations than a simple co-owner in equity.  She owed fiduciary duties to act in the best interests of the partnership, not to act for a collateral purpose (her own self-interest), to preserve the trust property (which was a periodic tenancy, with an ability to prolong the same by not carrying out the step of serving a notice to quit), and to avoid a conflict between self-interest and duty.

Edward Peters instructed by Peter Williams of Ebery Williams acted for the brothers.  The full judgment is here: https://www.bailii.org/ew/cases/EWHC/Ch/2022/1202.html 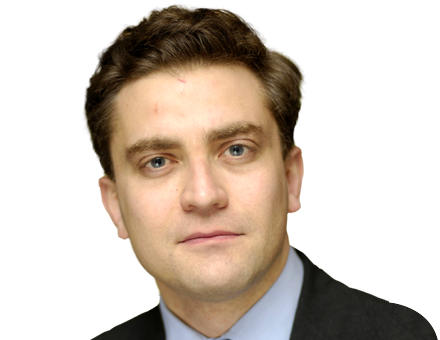