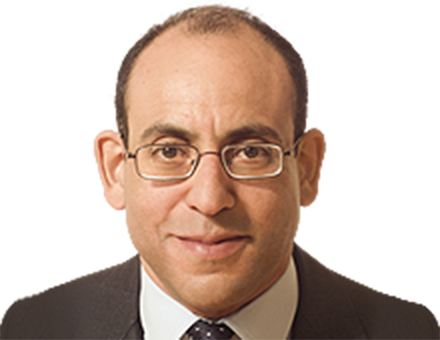 Jonathan Small QC is widely recognised for his advocacy skills: he accepts instructions to appear in a large range of commercial property disputes, both in the UK and abroad. Additionally a large part of his practice comprises advisory work.

"He has expertise in restrictive covenants and rights of way."Legal 500 2018 (Property Litigation)