Judgment was handed down by Chief Master Marsh on 16 April 2021 in the first of what may prove to be many summary judgment applications relating to a landlord’s ability to recover rent and service charge under a commercial lease during the COVID-19 pandemic.

In Commerz Real Investmentgesellschaft mbH v TFS Stores Limited [2021] EWHC 863 (Ch) the landlord sought the payment of rent and service charge due under a lease of retail premises at Westfield London. The tenant had paid no rent since April 2020, citing difficulties in affording the rent due to closures and lack of footfall caused by the COVID-19 pandemic.

The landlord was obliged under the terms of the lease to insure against loss of rent arising from an Insured Risk. The tenant was obliged to reimburse the cost of that insurance. Although the occurrence of a notifiable disease did not fall within the definition of Insured Risks, the landlord had nonetheless insured its business against such losses.

The tenant contended that the landlord’s claim was premature because it had failed to engage with the Government’s Code of Practice for Commercial Property Relationships, that the landlord was seeking to take advantage of a loophole in the law concerning enforcement of rent covenants and that it was an implied term of the lease, supported by the wording of the keep open covenant in the lease, that the landlord was obliged to claim on its insurance for loss of rent and could not, therefore, seek the rent or service charge from the tenant.

The court had little difficulty with the first two points. The Code of Practice expressly noted that it did not have the effect of varying or suspending the contractual terms of any commercial lease. In any event, it was simply not the case, on the evidence, that the landlord had failed to engage with the tenant as envisaged by the Code of Practice.

The Court accepted the landlord’s case noting that, as a matter of construction of the lease, the damage referred to in the rent cesser provision only applied where there was physical damage to the property. There was no basis, the court noted, for construing that provision as to apply in the event of the premises being closed due to a legal requirement.

The court also rejected the tenant’s submission, based on the keep open covenant in the lease, that a term could be implied that where the premises were closed due to a legal requirement, no rent was payable so that the landlord could and should claim the loss of rent under its insurance policy. The court held that such a term would contradict the express terms of the lease – which expressly provided for the circumstances in which rent would be suspended – and would not be so obvious that it went without saying.

The court therefore awarded judgment for the landlord.

The judgment can be found here. 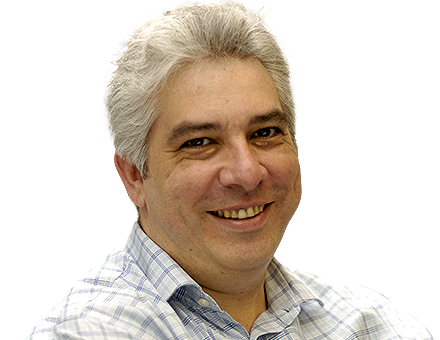