On 22 May 2020 the High Court remotely handed down judgment in Hope Community Church (Wymondham) v Phelan and others (as Trustees of The Phelan Group Limited Retirement Benefits Scheme) [2020] EWHC 1240 (Ch), a case in which the Court considered when the right to enfranchise can be exercised under the little encountered, Places of Worship (Enfranchisement) Act 1920. Guy Fetherstonhaugh QC and Tricia Hemans acted for the Defendant.

The three Defendants are brothers and trustees of the Phelan Group Limited Retirement Benefits Scheme which is the pension fund related to their family business and freehold owners of premises in Wymondham, Norfolk. The claimant is a Christian church, a private company limited by guarantee and a registered charity. On 18 March 2015, it was granted  a 30-year lease of the premises which it used as a church for religious services open to the public as well as a local community centre providing outreach activities for local residents.

In short, the Places of Worship (Enfranchisement) Act 1920, as amended (the “1920 Act”). permits the trustees of certain leasehold premises held on trust to be used for the purposes of a place of worship, to acquire the freehold. Section 1 provides:

“(1) Where premises held under a lease to which this Act applies are held upon trust to be used for the purposes of a place of worship [or, in connexion with a place of worship, for the purpose of a minister’s house], whether in conjunction with other purposes or not, and the premises are being used in accordance with the terms of the trust, the trustees, notwithstanding any agreement to the contrary (not being an agreement against the enlargement of the leasehold interest into a freehold contained in a lease granted or made before the passing of this Act), shall have the right as incident to their leasehold interest to enlarge that interest into a fee simple, and for that purpose to acquire the freehold and all intermediate reversions…” (emphasis added)

There is no specific definition given in the 1920 Act to the phrase “held upon trust”.

By its part 8 claim, the Church sought a declaration that it has the right to enfranchise its church premises pursuant to section 1 of the 1920 Act. This was contested by the Phelans. The key text in s 1(1) of the 1920 Act refers to “premises…held upon trust to be used for the purposes of a place of worship”. In essence, the dispute turned on whether the Phelans were right to maintain that the legislation only applies where the premises are held on what amounts to a trust in strict legal terms, or whether the Church’s status as an incorporated charity is such that it can meet the requirements of the legislation without such a trust.

The key text in s 1(1) of the 1920 Act was said to be “premises…held upon trust to be used for the purposes of a place of worship”. The focus being on the purpose of the use of the premises particularly as the language does not say “on trust for [a religious body]”. What is contemplated was some form of purpose trust, rather than a trust for a cestui que trust.

Despite being the beneficial owner of its assets, the Church’s Memorandum of Association required it comply with its charitable objects. This included the advancement of the Christian faith.  This was of note given that the words of the 1920 Act were held to be capable of a construction which extends not only to trusts in the strict sense, but the broad sense considered in Liverpool and District Hospital for Diseases of the Heart v Attorney-General [1981] Ch 193, where the terms of an incorporated charity’s constitution place binding restrictions upon it, requiring it to apply its assets exclusively for charitable purposes. In addition, the definition of “trustees” in s 5, referring to “any trust whether express or implied”, was held to be sufficiently broad to permit this.

Having decided that a trust in the strict sense was not required, consideration was next given to whether there was a trust in the broad sense in this particular case. It was acknowledged that there was nothing in the Church’s Memorandum or Articles expressly relating to the premises or their use. However, the Church’s objects clearly included the advancement of the Christian faith, its assets could only be used to promote the and the Church’s property was only to be used in accordance with the Memorandum and Articles. In addition, the lease was held to authorise use of the premises as a church and community centre with ancillary offices. Any other purpose would require the landlord’s consent.

Reading together the Memorandum and Articles of the Church and the authorised use under the terms of the Lease, it was held that the requirements s 1(1) of the 1920 Act were met. The Church’s constitution was therefore said to provide a “trust” of a kind contemplated by the legislation, and the Premises are in fact being used in accordance with the terms of that trust, as required by s 1(1).

As acknowledged by the High Court, the 1920 Act is a little encountered piece of legislation, with just six sections. While there are some Upper Tribunal cases dealing with compensation, there is only one known contested High Court case, Stradling v Higgins [1932] Ch 143. The High Court has now shed some much-needed light on what is required under s.1 of the 1920 Act.

Notwithstanding the broad approach to the meaning of trust in the statutory context of the 1920 Act, the constitution of individual churches may not necessarily drive a conclusion that a suitable trust can be implied as it did in Hope Church. Furthermore, the way in which a user provision in a lease is drafted will also be important. In Hope Church, much weight was placed on the fact that the church was constrained to use the premises as a church. However, in cases where there is nothing in the user clause in the lease that positively obliges the use the premises for the purposes of worship the outcome will likely be different. In order for churches to reduce the likelihood of a dispute as to entitlement the safest course would seem to be to execute an express trust which meets the requirements of s.1 of the 1920 Act. 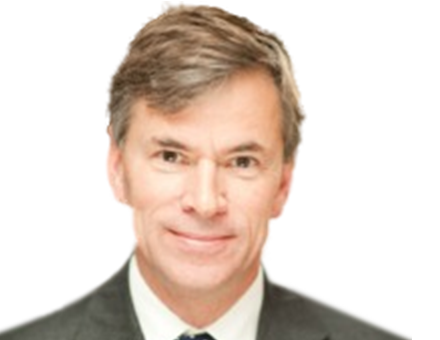 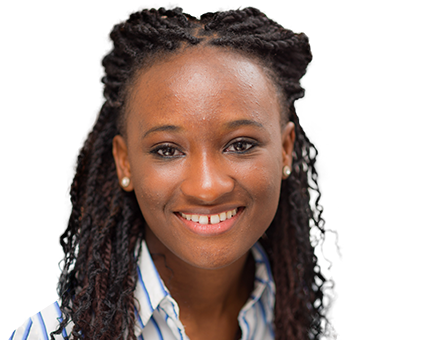