The claim concerned the proposed construction by the defendants of two detached residential dwellings on a plot of land on the edge of the village of East Dean, in the South Downs National Park.

The claimant owned a large area of land in the village (“the Estate”), part of which was entitled to the benefit of a restrictive covenant entered into in 1960 which burdened the defendants’ land. The covenant prohibited the construction of any erection, building or wall on the land without the claimant’s consent, such consent not to be unreasonably withheld. The covenant benefited part only of the Estate then in the Claimant’s ownership.

In March 2020, the claimant refused consent to the defendants’ application to build two dwellings on their land. The two reasons given by the claimant in writing for his refusal were that the defendants’ scheme (a) would have a detrimental impact on the amenity value of the Estate and (b) could threaten the future use and commercial value of the claimant’s neighbouring land. The claimant referred,  in a later letter, to a number of other matters to which he had given “consideration” in reaching his decision. Those matters included the effect of the scheme on his neighbouring land; the impact of it on the amenity value of the Estate as a whole; and the effect on the boundary treatment and maintenance of adjoining land owned by him.

The defendants contended that the claimant’s refusal of consent had been unreasonable. They commenced works on their land in the summer of 2020 notwithstanding the refusal. An injunction application was settled on undertakings by the defendants to cease any further works pending trial.

By the commencement of trial, it had become apparent that part of land in the Estate did not enjoy the benefit of the covenant.

The defendants argued at trial that, in addition to the claimant’s two reasons for refusal of consent to the scheme being unreasonable in themselves, the claimant’s decision-making process had been vitiated by his having taken into account “irrelevant considerations”, namely: (i) the effect of the scheme on land that was not benefitted by the covenant, (ii) the views of third parties occupying land other than the benefited land, and (iii) a subjective sense of ‘stewardship’ of the village as a whole. Relying on decisions partly in the realm of public law, the defendants argued that if a covenantee, when exercising a contractual discretion to grant consent, takes into account any irrelevant consideration, the exercise of the discretion is automatically vitiated and the decision unreasonable.

The claimant submitted that such a principle would be at odds with the decision in No.1 West India Quay (Residential) Ltd v East Tower Apartments Ltd [2018] 1 WLR 5682, which established that if a covenantee made a decision for a number of reasons, some of which were “good” and others “bad”, the covenantee’s overall decision would remain reasonable provided that there remained at least one “freestanding” good reason. If taking into account an irrelevant consideration automatically rendered a covenantee’s decision unreasonable, but taking into account an ill-founded reason (or purpose) did not, the law would be left in an incoherent and unjustifiable state. The claimant also argued that the defendants had not established that the allegedly irrelevant considerations had been given any weight in the decision-making process in any event, in the sense that it had actually influenced the covenantee’s ultimate decision.

At paragraph [64] of the judgment, the learned Judge distilled a number of legal principles from the parties’ competing submissions. In summary:

Applying those principles, the judge concluded that the claimant’s first reason for refusing consent – the effect of the scheme on the amenity value of the Estate – had been affected by an irrelevant consideration (the impact of the scheme on non-benefitted land) which had been “actively taken into account”. Accordingly, the reason was a “bad” one, even though the other two allegedly irrelevant considerations had not been shown to have influenced the decision.

However, the claimant’s second reason – the effect of the scheme on the future use and commercial value of the claimant’s neighbouring land, which did benefit from the covenant – had been arrived at without being influenced by any irrelevant consideration and so did not fail for ‘Wednesbury’ unreasonableness. It was a “freestanding” reason and was one that a reasonable decision-maker in the claimant’s position could have given for refusing consent to the scheme.

As a result, the Court concluded that the claimant acted reasonably in refusing consent to the defendants’ scheme, having adopted a reasonable decision-making process in relation to his second reason and having reached a reasonable outcome. The claimant was therefore entitled to a declaration and injunctive relief (or alternatively undertakings from the defendants, if those could be agreed). The defendants’ counterclaim was dismissed.

The Court was faced with the difficult task of attempting to reconcile case law concerning the principles to be applied when reviewing the decisions of public-law decision-makers, or fiduciaries, with those to be applied to decision-making by covenantees, who are not fiduciaries and are often simply private individuals. The Court was also required, for the first time, to grapple with the concept of ‘irrelevant considerations’ in the field of restrictive covenants, and how it related to the ‘procedural’ limb of Wednesbury unreasonableness post-Braganza.

Practitioners will need to be careful going forwards, from the moment of instruction by clients, to scrutinise not only a covenantee’s headline ‘reasons’ for refusing consent but also, so far as may be possible, any other underlying ‘considerations’ which may have influenced the decision. That sets an arguably exacting task for covenantees and their professional advisors and may make advising on the overall reasonableness of decision-making in both the freehold and leasehold context a more time-consuming and expensive exercise. 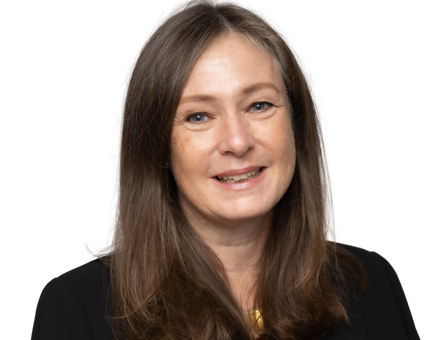 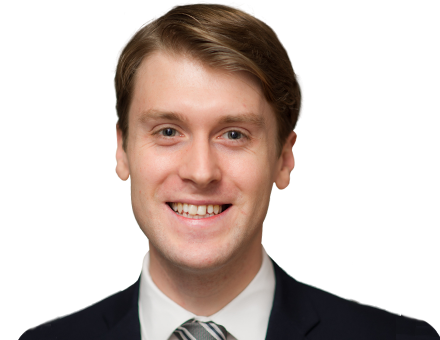