Renewal and modification under Part 5 of the Code

What are the statutory requirements?

On 14 July 2021, Fancourt J (sitting as President of the Upper Tribunal (Lands Chamber) delivered an important judgment on two preliminary issues in this Electronic Communications Code reference under Part 5, in which the operators sought termination and renewal of a subsisting Code agreement (that is one predating the coming  into force of the Code) with a new Code agreement.

On the first issue, Fancourt J accepted the operators’ submissions that there is no requirement in the Code for an operator to point to any site-specific need or justification for an order seeking termination of a subsisting agreement and its replacement with a new agreement. Parliament cannot have intended public benefits and investment incentives conferred by the new Code would be stultified by the continuation of subsisting agreements (which typically afford more limited rights, often at higher rents or fees, than new agreements under the Code) for a significant time after their expiry. The changes introduced by the Code and the general business and technical needs of operators in the current market are at least arguably sufficient in themselves to entitle an operator to seek such an order.

The decision in O’May v City of London Real Property Co Ltd [1983] 2 A.C. 736 and the direction (contained in paragraph 34(12)) to the Tribunal also to have regard to the terms of any existing agreement when determining the terms on which any new agreement will be imposed, did not require otherwise. Although the structure and provisions of the Code are similar to Part II of the 1954 Act  they are not exactly the same. One objective of the Code was to change the terms that apply under Code agreements, if these restrict operators from doing what they reasonably need to do or operate against the public interest. Fancourt J therefore confirmed that the generally applied presumption against a change to the terms of an existing agreement that has been read into the language of s.35 LTA 1954 by  O’May and related cases does not apply under the Code. Landowners may be obliged to put up with a degree of change in the public interest of facilitating the provision of high quality networks.

These conclusions were consistent with and reinforced by the decision of the Scots Court of Session (Inner House) in EE Ltd & H3G UK Ltd v Duncan & others [2021] CSIH 27, overturning the Lands Tribunal for Scotland’s first instance decision on the point in that case.

The matter will therefore proceed to trial, at which the parties will be entitled to make submissions as to the appropriate form of order to be made in all the circumstances of the case.

On the second issue, Fancourt J determined that it is not open to a party who has not first served a notice under paragraph 33 of the Code to seek the corresponding order under paragraph 34 of the Code: accordingly, where (as here) the operators had only served a paragraph 33 Code notice seeking renovation (termination of the existing agreement and its replacement with a new agreement), the operators were precluded from seeking an alternative form of order. The operators’ claim for an alternative order would be struck out.

Wayne Clark (with Christopher Pymont QC) appeared on behalf of the landowner.

James Tipler (with Graham Read QC) appeared on behalf of the operators.

A copy of the decision is available here. 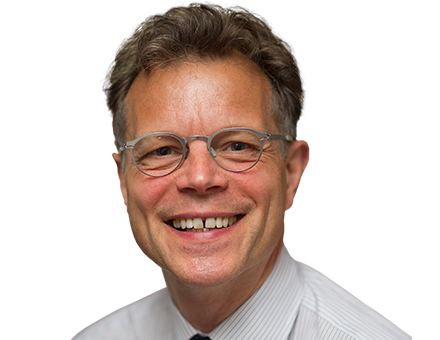 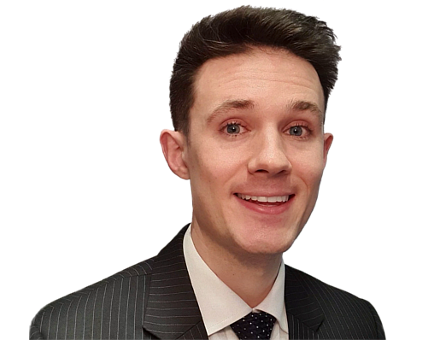