The Supreme Court heard this appeal on 2 December 2021 and since then we have been eagerly awaiting their latest guidance as to the proper basis for awarding remedies in cases of proprietary estoppel.

Today the 108 page judgment was handed down. The Appeal was allowed in part.

The appeal concerned a dispute between members of a farming family. The Claimant was the eldest child of the Defendants (“the Parents”) and claimed that his Parents had promised that he would inherit a substantial but unspecified share of the family farm, which would allow him to continue a farming business after his father’s death. When the relationship between the parties deteriorated, the Claimant issued proceedings claiming, on the basis of proprietary estoppel, a share in the family farm or its monetary equivalent.

At first instance the judge ordered the Parents to make an immediate payment of £1.3m to satisfy their son’s expectation as to his future inheritance. Before the Court of Appeal the Parents argued that the trial judge had been wrong to give the Claimant a remedy which was based on his expectations. Instead, it was said that the judge ought to have awarded a remedy based on the Claimants contribution to the value of the farm or the detriment that he had suffered.

The Court of Appeal dismissed the appeal, holding that it was appropriate to order a remedy by reference to the Claimant’s expectations.

In the Supreme Court Lord Briggs, with whom Lady Arden and Lady Rose agreed, allowed the appeal and substituted a different remedy, which comprised alternate remedies of either putting the farm in trust or paying a sum of money now to the Claimant, with a reduction to reflect the fact that the Claimant would be receiving this benefit earlier than anticipated. The majority rejected an approach to proprietary estoppel claims which sought to compensate the promisee for the detriment suffered. The Parent’s argument that the trial judge was wrong to fashion a remedy based on the Claimant’s expectations was accordingly rejected

Lord Leggatt, with whom Lord Stephens agreed, would have also allowed the appeal, but for different reasons and would have awarded a different remedy. Lord Leggatt considered that the core principle underpinning relief for proprietary estoppel is to prevent a party going back on a promise without ensuring that the party who relied on the promise will not suffer a detriment as a result of that reliance. On this basis he would have awarded the Claimant a sum of money to compensate the Claimant for the detriment he suffered as a result of working on the farm in reliance on the promises made by his Parents.

There has long been controversy about the essential aim of an award based on a proprietary estoppel. In Davis v Davies [2016] EWCA Civ 463 Lewison LJ went some way to reconciling the difference approaches. The Supreme Court’s in Guest v Guest marks a departure from this approach.

A more in-depth discussion of this interesting and important case will follow. 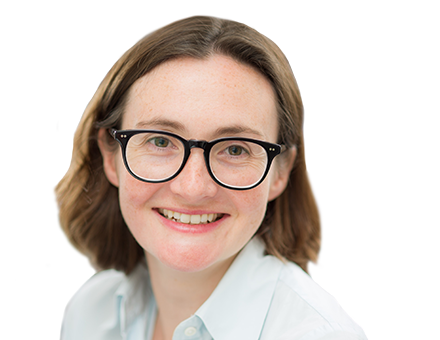