This is an important decision by the Court of Appeal on the scope of the review that the FtT is able to carry out (under Rule 55) on an application for permission to appeal one of its decisions.

The background to the appeal was a disputed claim for service charges; a first decision by the FtT that disallowed sums it had already determined to be reasonable and payable; a decision on review by the FtT that nothing was due relying on a new point of law; and an UT decision on appeal from that review re-determining the FtT’s conclusions on the reasonableness of the charges.

All the charges claimed by the landlord related to the 2-year period before it acquired the headlease, when its predecessor was in administration. The charges comprised management, accounting, surveying and rental charges and what was taken by the FtT to be an additional claim for the administrators’ fees. After a 3-day hearing the FtT decided the former charges were all reasonably incurred and the amounts claimed were payable, but went on to discount the claim for administrators’ fees by 50% without referring to any particular figure or realising that these charges were not separate but already included in the amounts it had allowed.

On the landlord’s appeal and tenants’ cross appeal, the FtT decided to review its decision. It gave directions, statements of case were prepared and a further 3-day hearing took place. At the end of that the FtT decided that none of the claimed charges were payable because they had accrued due before the date the new landlord acquired the headlease. A point on liability that had not been taken at trial or in the grounds of appeal.

In the UT it was decided that the FtT had exceeded its powers on review. However, although the only decision appealed was the review decision on liability, the tribunal then took the opportunity to revisit the FtT’s decision on the reasonableness of the various management and other charges and, without the benefit of the oral evidence heard in the FtT, reduced the amounts allowed.

The Court of Appeal has now clearly decided that the FtT ought not to have allowed the leaseholders to take an entirely new point on a review and that in doing so it lost sight of the important principle of finality in dispute resolution (see The Ampthill Peerage case [1977] AC 547 at 569). As Lewison LJ explains in the decision, the statutory power to review is a power to review a decision ‘on a matter in a case,’ not a power to review the whole decision!

Yet the Upper Tribunal also did not escape unscathed. Having expressed serious misgivings about the way in which the UT went about its redetermination of reasonableness, without the benefit of the oral evidence heard below or giving the landlord the opportunity to call evidence again, the CA restored the FtT decision on these items. In doing so the CA also left untouched the decision of the FtT on section 20B; disappointing where closer reading shows there was much to be argued in this regard. 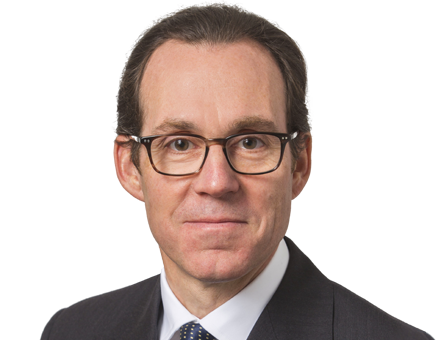